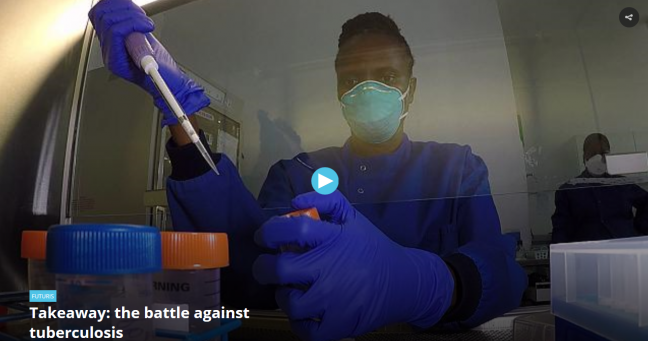 The global news network Euronews Television has made a 12-minute documentary about the PanACEA mission and the fight against TB. The documentary will be broadcasted on the Euronews channel, website and social networks.

The Euronews team beautifully portrayed the PanACEA project, the partner institutions in Malawi and Tanzania, and the researchers and patients involved. The documentary makes visible to the world the precarious situation of the pandemic of tuberculosis.

We thank Euronews for bringing to the attention the urgency of the fight against TB and the contribution of the PanACEA project. PanACEA is mainly funded by the European & Developing Countries Clinical Trials Partnership (EDCTP) and receives additional funding from the governments of Germany and Switzerland. EDCTP 2 is supported by the European Union.